The year was 1930 in Montevideo, Uruguay. The stands erupted with cheers as Uruguayan footballer Héctor Castro scored a goal in the 89th minute for his team, making the score 4-2 over Argentina and sealing Uruguay’s fate as the champions of the first-ever FIFA World Cup tournament.

Ever since that fateful day, the tournament to reveal the best soccer team in the world has grabbed the attention of fans every four years. With the Cafe Casino World Cup Football slot, you get to experience the world-famous tournament firsthand, brushing up against the pro players and winning the big prize.

The stands are already packed at Cafe Casino, and the crowd is chanting your name. Just follow the player’s guide in this World Cup Football slot review to see how to win, then steal the ball and dribble right into the jackpot net!

How many bonus rounds does the World Cup Football slot have?
This game is overflowing with features and bonus rounds, and you get three different bonus rounds with free spins and re-spins.

How are the wins paid?
All wins are paid left to right, beginning with the leftmost reel. That’s except for the scatters which pay from any position on the reels. Then the highest win is paid for each symbol.

Do you have a game for the Super Bowl, too?
We do have an online slot that centers around American football as well, which you can read all about in our Gridiron Glory football slot review!

As far as sport-themed slots go, World Cup Football is about as action-packed as it gets! The symbols are made up of players on the team, each with a different personality and skillset to bring to the pitch.

You can hear the crowd going wild in the packed-out stands as they burst out with cheers and melodiously chant the name of your team. Certain spins on the reels erupt with an outpouring of soccer balls, and there are multiple bonus rounds to rival the number of plays you can make in a real-life soccer game.

Get in the action and play World Cup Football slot and all our other awesome games with crypto! It’s the easiest way to deposit (no more failed credit card attempts!).

When you play World Cup Football slot at Cafe Casino, you’ll quickly see that it’s a super modern game with a great deal of excitement and potential packed into its high-action reels.

There are 5 reels and 4 rows to spin over and 50 ways to win on the field. To win on a payline, you’ll need to land the right symbols from left to right, starting with the reel farthest to the left.

With all that prep down, let’s bust out of the locker room and show off some skills with features on the World Cup Football online slot review field!

The pressure is on, and it’s these very features that will determine whether you and your team defeat your rivals and take home the trophy in this online slot.

The Scatter symbol is a goal net with the logo of this Cafe Casino online slots game. The Scatter pays from any position on the reels, however, when it lands simultaneously on reels 1, 3, and 5, it triggers the game’s free spins feature.

The golden World Cup trophy that you’re competing for is your Wild symbol. This symbol can only appear on reels 2, 3, 4, and 5 in the slot online, and it can substitute for any other regular symbol in the game except for the Scatter.

Give and Go Re-spins

Some players may stand out on the field for their moves with the ball, and the same is true during the game in your slot. To trigger this feature, one of the player symbols must fully stack on reel 1. Then, the player symbols will lock into place along with any Wilds on the reels, igniting two more re-spins… and from here, those symbols will remain locked.

If the game is going your way and the roaring of the crowd fuels your feet with fire, you may be able to accomplish a hat trick within the Hat Trick Free Spins. In that case, three scatters on reels 1, 3, and 5 will trigger 10 free spins which can all be retriggered. Your teammates are bound to congratulate you later inside the locker room with endless pats on the back.

Your team is all over the field assisting you in your game, and when any snippet of a team member appears stacked on reel 1, the partial player symbols are nudged completely onto the reel. Then those player symbols, along with any Wilds on the reels are locked, and remain that way throughout three more re-spins.

Is World Cup Football Slot Game worth a spin?

Is the Cafe Casino World Cup Football slot worth a spin?

While it may not have a progressive jackpot, the winning potential on the field of 5 reels and 4 rows is almost unbeatable – just like your team in the slot World Cup! There are so many features and bonus rounds in this game to keep your balance in action, and the high-end graphics make you feel like the pressure is truly on.

If you want to explore jackpot slots, though, you can check out our Cafe Casino Hot Drop Jackpots too!

Just like any exciting soccer game, World Cup Football slot is best enjoyed while you invite a friend. In fact, if you refer a friend who makes a successful deposit for any game at Cafe Casino, we’ll give you a bonus just to say thanks.

The team inside this online slot is always on the lookout for untapped talent, and word on the street is that you and your friends have just the right skills to help them win the game. Victory is so close you can practically taste it, so make your bet at Cafe Casino, and go for the ultimate goal! 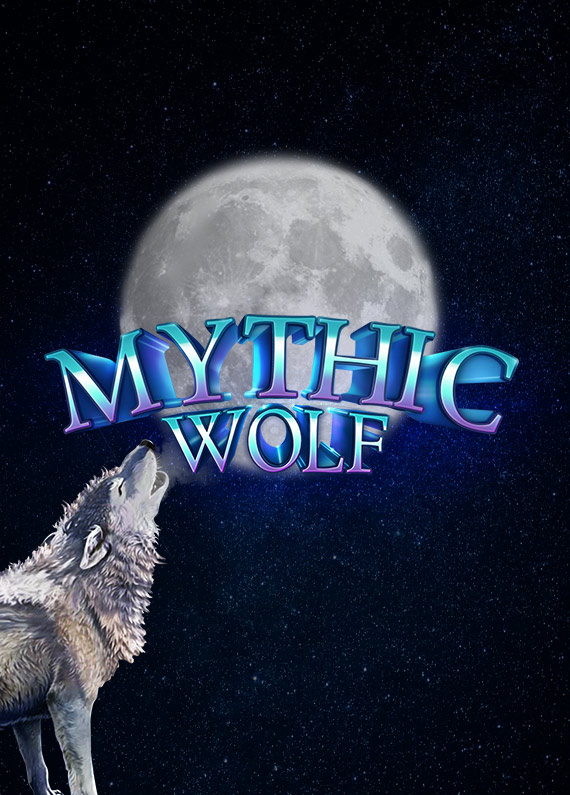 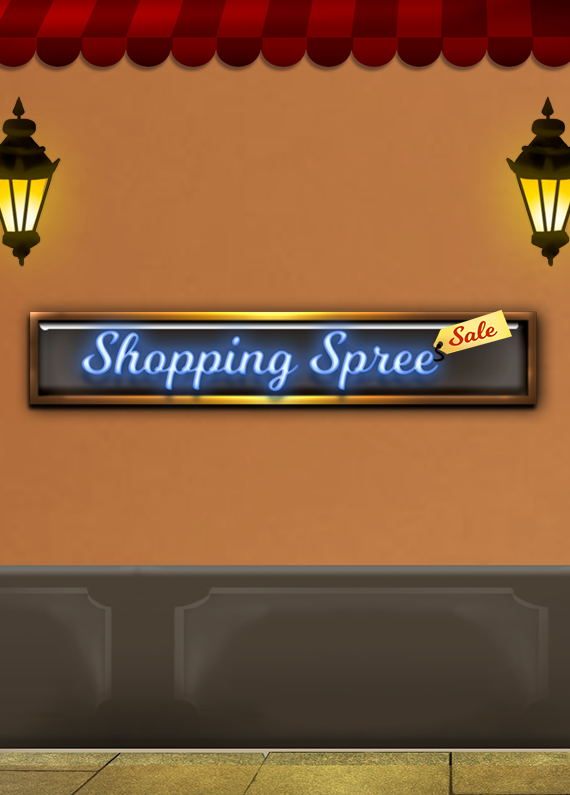 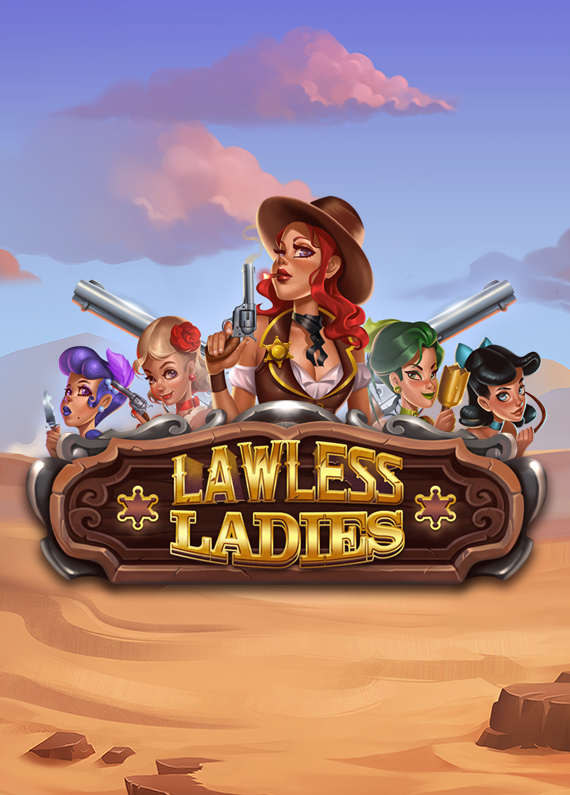 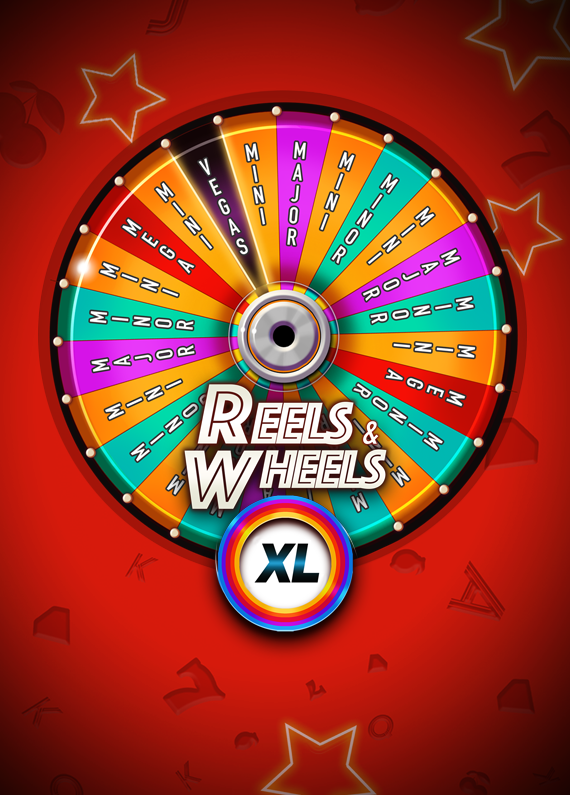