A quick question for you, with all due apologies in advance:

How did the pirate know he needed glasses?
He took an aaaye exam.

The Cafe Casino Pirate’s Pick slot brings to life endless hours of imagination about living like a pirate on the high seas. While that certainly can include fun jokes, silly puns, and shouting yo-ho-ho!, setting sail with this online slot at Cafe Casino means you’ll get to experience a pirate’s share of treasure as well. As a game with two different Scatters and an elaborate Pick Me bonus, there is plenty of bounty to go around on this slot ship.

The crew is calling your name and the ship is about to set sail, so take a deep swig of from your bottle and get that shovel ready. The Captain’s first orders are to follow the lead of this Pirate’s Pick slot review, then hop on deck at Cafe Casino and give it a spin!

What is the slots Return to Player (RTP) of Pirate’s Pick?
Coming in at 96.63%, Pirate’s Pick has a decent RTP that comes in just above the average.

What is a “Pick Me” feature?
In the case of Pirate’s Pick, this is a feature where 20 covered tiles are displayed on the screen. You select tiles to reveal three with the same matching prize, and then you’re awarded that.

Can I play the Pirate’s Pick slot at Cafe Casino for free?
Yes! You can simply open the game and select “Practice Play” to set sail with a pre-loaded “pretend” balance at no charge.

In the Pirate’s Pick slot at Cafe Casino, you are officially invited to leave behind your landlubber shoes and trade them in for a peg leg. A crew of pirates run this slot ship, some of them scallywags for sure, and they’ve got plenty of booty to uncover and send your way.

Upon boarding the ship, you’re given symbols of a few machetes, a bottle of rum, a tattered treasure map, and the assistance of an entire crew with mischievous snarls on their faces.

There are multiple treasure chests bumbling along the deck, and it’s your job to use the reels to find them.

When you play Pirate’s Pick, you may quickly realize that the setup is similar to another slot online, which you can learn all about in the Instant Inferno slot review. Both games have two Scatter symbols, a regular and a premium, and their main feature centers around a Pick Me bonus game.

There are 5 reels and 3 rows which is standard for most modern slots online, and there are 30 fixed paylines to win on. With an RTP of 96.63% you can expect average returns over time. The minimum bet is $0.03 while the maximum bet is $90.00, so it has a decent range for players of all bankrolls to get on board.

Plus, as one of our top Bitcoin slots, you can deposit with crypto and play this game for as little as $10 total. Then you can jump ship and withdraw your winnings within minutes once you’ve tracked down the treasure which can reach up to a max of $500,000 per spin.

There’s plenty of bustling commotion on this busy slot ship as your crewmates put all hands on deck to access the features that could make you the next Cafe Casino big winner. “X” marks the spot, so let’s get spinning!

Your first Scatter symbol is a silver treasure chest. This pays higher than any regular symbol, and it pays out from any position on the reels.

Your second Scatter symbol is the Premium Scatter which is a golden treasure chest. It also pays from any position on the reels, and its paytable offers the highest rewards of any other symbol in the game.

The pirate’s hook serves as your Wild and it can replace any other symbol in the Cafe Casino online slots game to help you win, except for your two Scatters and the Bonus symbol.

The Pick Me bonus round is where the free spins bounty can be found.

To get in there, you’re going to need at least three shovel bonus symbols to land on reels 2, 3, and 4. If you achieve that feat, you’ll be presented with 20 tiles face down. The goal is to select tiles to try to reveal three matching slots prizes of free spins and multipliers.

But there’s a nifty catch.

Beneath the tiles you may also uncover a Wild symbol, which can replace a missing tile if necessary, in order to help you win, and then it tacks on 5 free spins as well.

You can retrigger the free spins and, all-in-all, you can reach up to a maximum of 50.

Is Pirate’s Pick Slot Game worth a spin?

It won’t matter too much whether you’ve got a hankering to hit the high seas with a crew of scallywags. As long as you love a good interactive bonus game and unique features like double Scatters, you might as well pour yourself a cocktail and have a great time finding treasure on the reels.

It’s even better if you refer a friend, and that’s because we will personally give you a casino referral bonus to start your journey off right. Ahoy, matey. Welcome aboard.

When you’re all done sorting through your pirate’s treasure, you’ll want to navigate the reels for a different kind of reward with Hot Drop Jackpots. That way you can take your shot at jackpots that trigger every hour, day, and dollar amount, and bring those winnings along to the next adventure on the high seas of Cafe Casino and the Pirate’s Pick online slot. 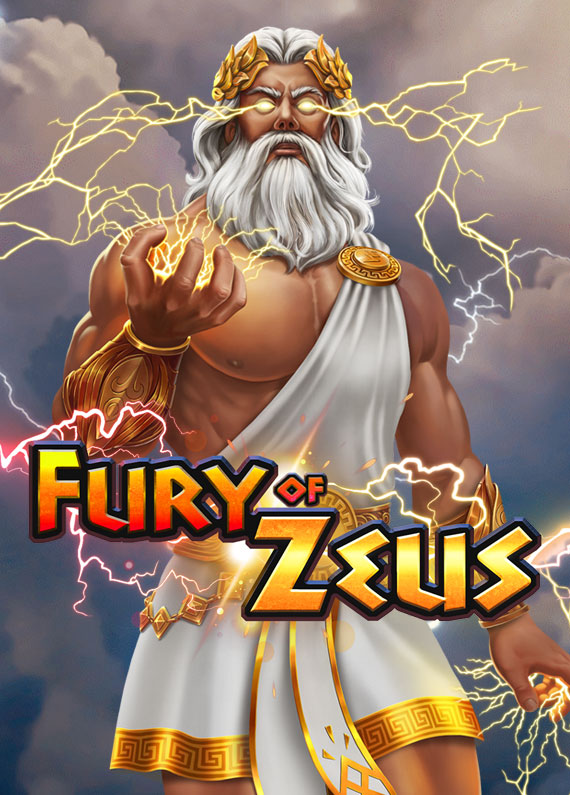 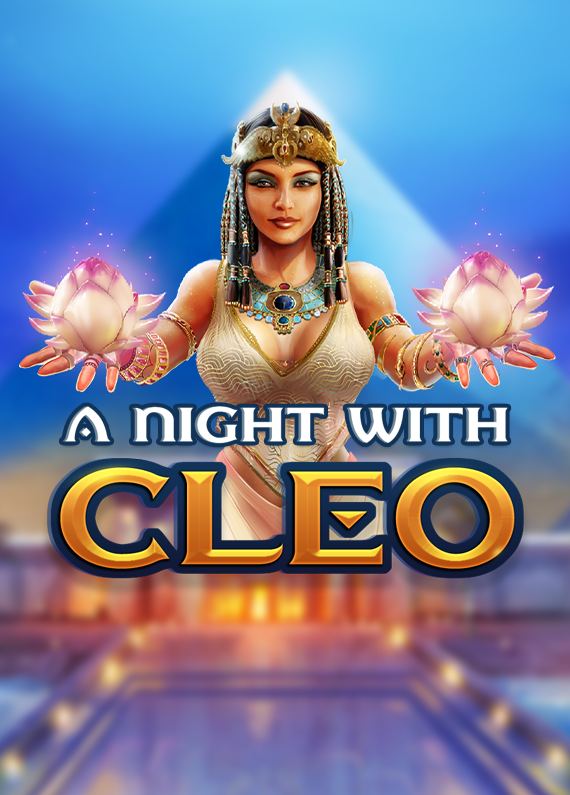 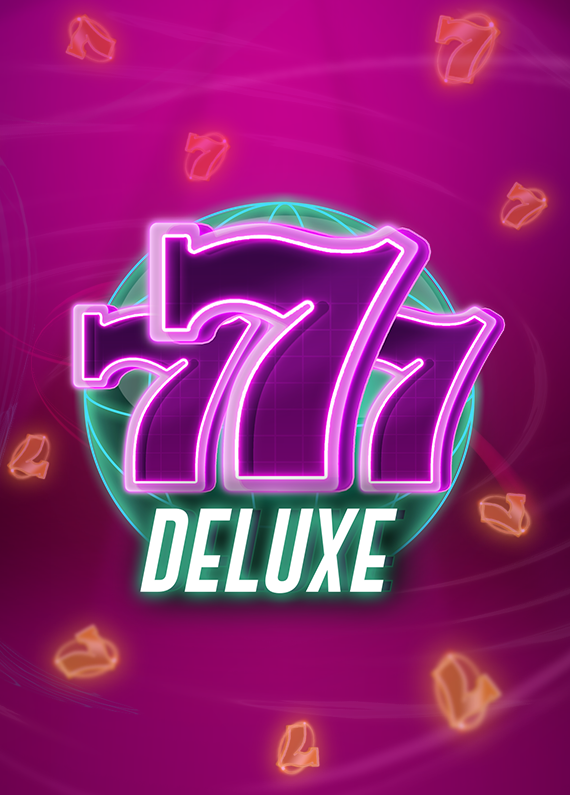 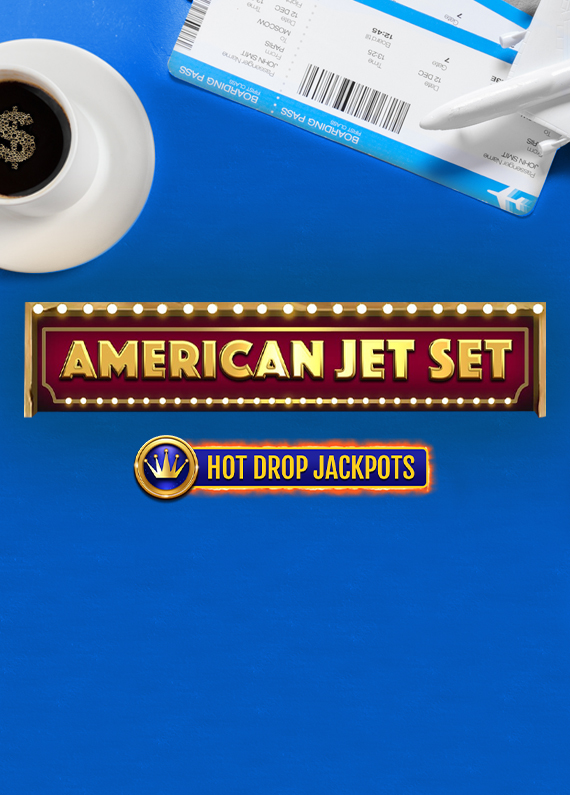